The event was attended to a packed house. The audience included adults, parents, caregivers, teenagers and kids.

The talk began with Ms. Bhimani sharing personal experiences of depression and ways to deal with it’s consequences; she shared how she fought the symptoms and emerged a winner.

This was followed by Ms. King explaining the signs of youth being suicidal and how to recognize them.

Ms. Knight explained the ways kids react and deal with stress, anxiety and mental health concerns. She also shared useful insights for relations between parent and child and its importance to spend time with each other.

This was followed by Dr. Swaminathan’s extremely useful insights on the issue which plagues most suffering from mental health – which is stigma, stigma and stigma. He explained the importance to talk and take care of it as any physical ailment.

The last speaker Ms. Martinez shared important statistics about kids survey done in the Naperville schools in dealing with stress.

It was a 90 minutes session with an engaged audience absorbing the useful information from the speakers about the sensitive topic. The event concluded with questions and answers from the audience.

Sanjeevani  staff made the closing remarks and shared information about the walk-in program starting in May called ‘Care & Share Program’; these services are free and will be held twice a week at the 95th street library , Naperville. The team also shared information about their next talk event on May 12 called ‘Nurturing Femininity’ on the occasion of Mother’s day. Both these are free events/services by Sanjeevani. 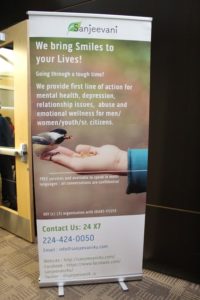 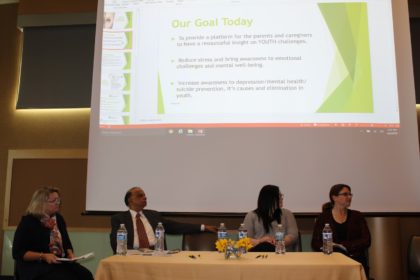 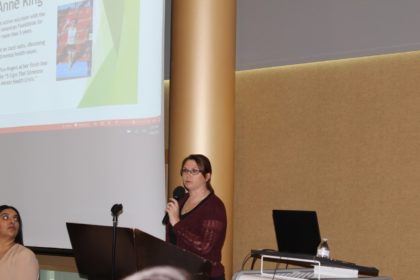 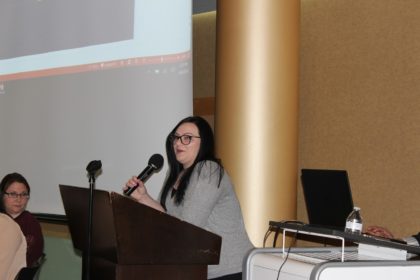 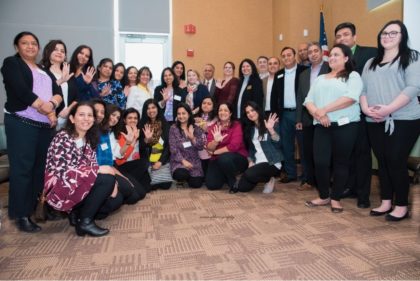 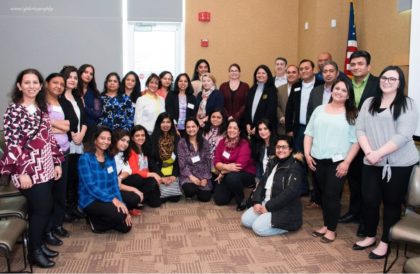 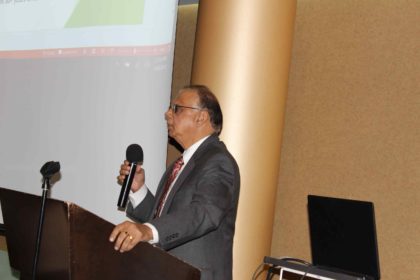 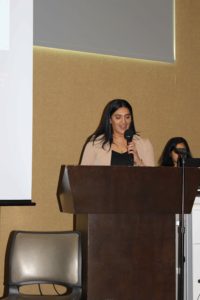